From the 8th to the 12th April 2019 the Second Meeting of the project took place in Púchov according to the following program.

On 7th April, the different groups travelled to Púchov, and were accommodated in the corresponding families.

The Main theme of the Meeting was “Wars and Migrations”

After arriving to school, different groups were welcomed by the school deputy. The school was presented and visited. 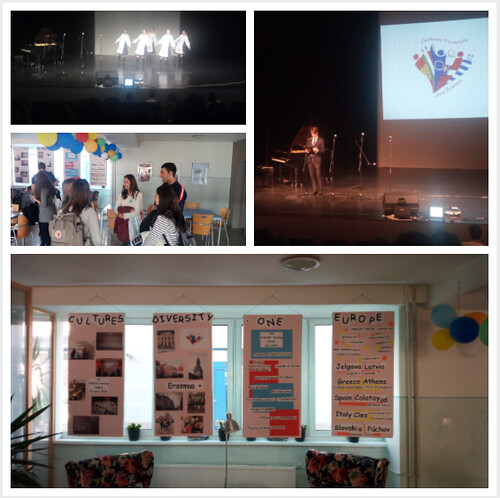 After a break and some ice breaking activities, we were welcomed by the headmaster and the Mayor.

Later, we had lunch at school, and after that, we presented all the other countries’ schools. To start working about the project, we presented the posters about European Institutions. 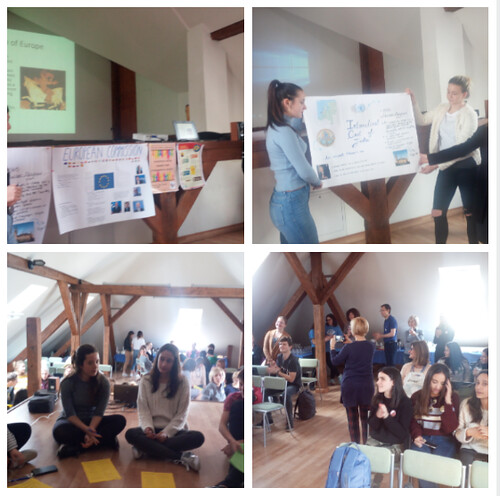 In the afternoon, we had a tour around Púchov. 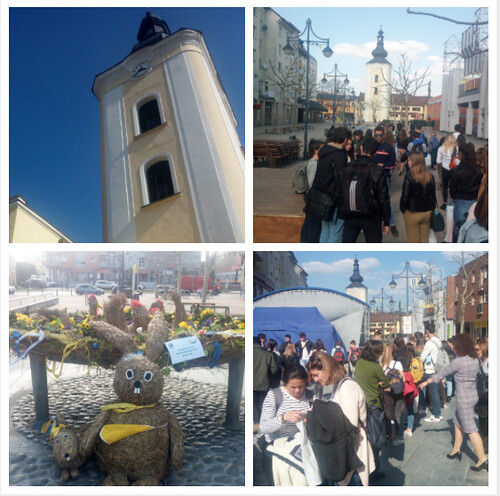 On Tuesday, we had an all day trip to Bratislava. We went there by bus, and started visiting Historical Devín, the castle ruins. 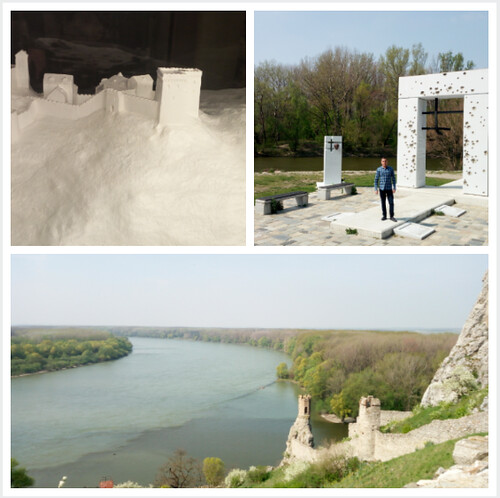 We had lunch in Bratislava flagship restaurant, and after that, we visited the old town with a guided tour by an oldtimer Prešporáčik train. 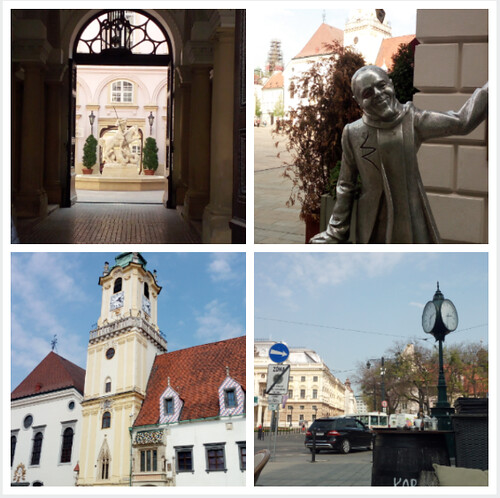 We had then free time at the Danube riverfront, to relax, to visit Štefánik statue, to shop…. 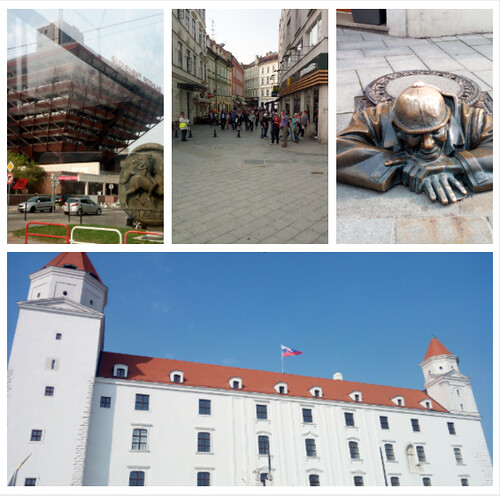 Later, at 19:00 we had an apointment at the Slovak National Theatre to see a performance of Antigona, the Greek Drama play we were preparing as we agreed in the previous meeting.

After the play, we went back home.

Wednesday was a work day. At the beginning of the morning, an expert informed us about the Velvet revolution in Csechoslovakia and presented us some of the Slovakian topics for this meeting. 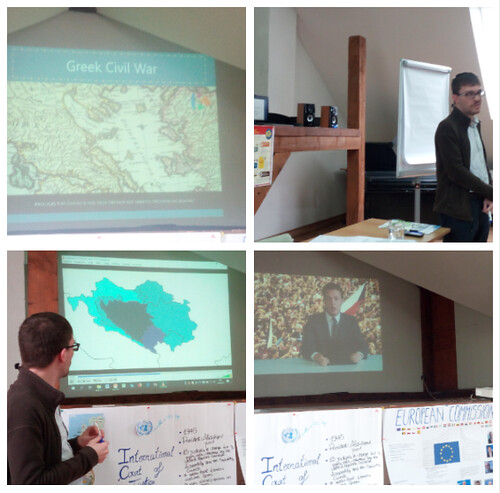 After a break, the other countries presented some of the work they did for this meeting. It was not possible to present all the agreed activities.

Because in the afternoon, we had a travel to Trenčín by train. There, we had a field workshop: Trenčín seen through Roman influence. It was a photohunt. After the activity, we came back to Púchov. 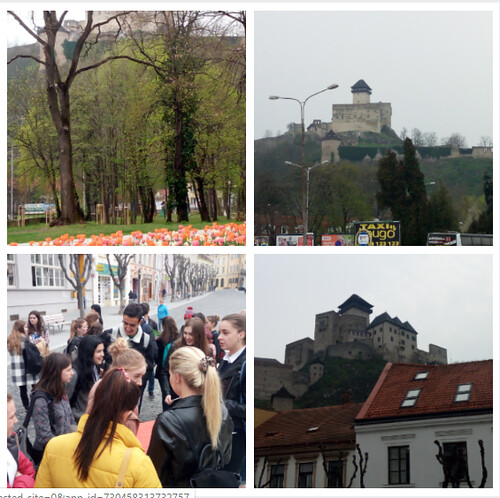 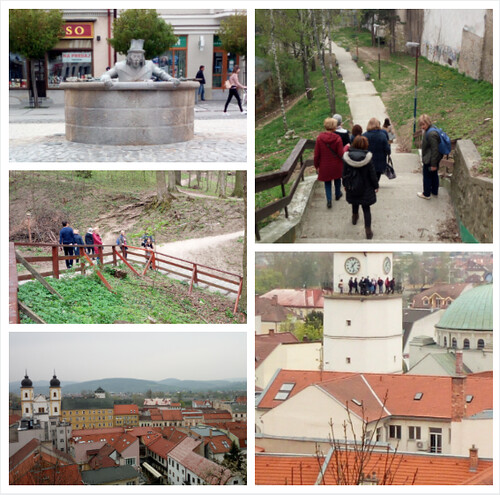 Another all day trip, this time to Strečno, visit that connects us with the legend of Jánošík. 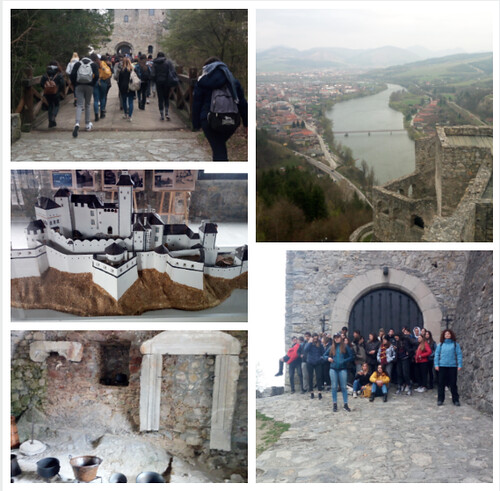 Once there, we visited Strečno castle, and we performed an activity of Rafting the river Váh. 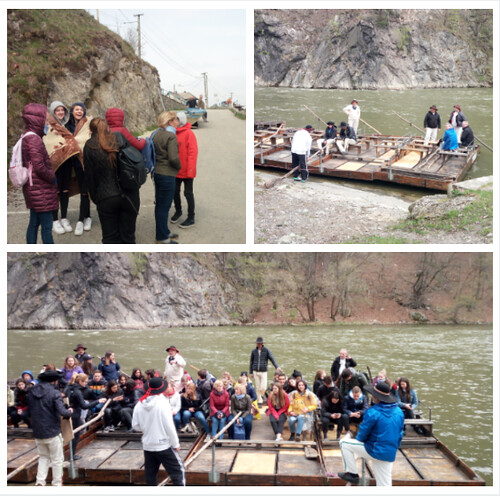 Before we had lunch, we also visited Sobášny palác in Bytca. 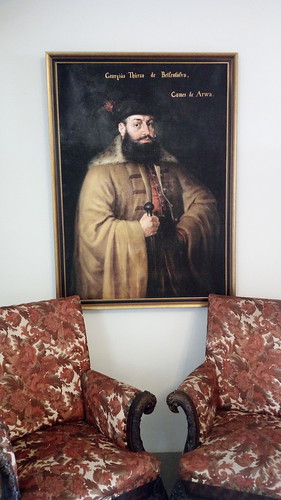 After lunch, we got back to Púchov.

In the morning, the rehersals about the Greek Drama Antigone took place. At the same time, teachers were having the teachers’ meeting. 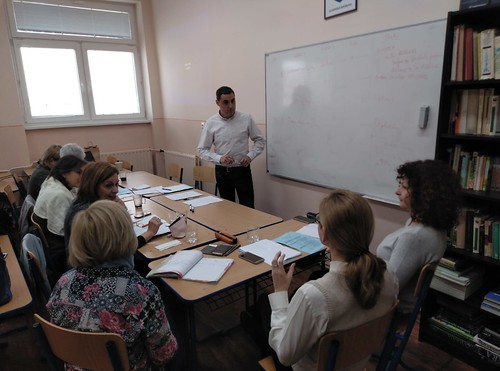 After having lunch at school, the performance of the Greek Drama took place.

It was time to say goodbye again!

Thank you very much to Luba, Jarmila and their team for such fantastic days!