Another activity that was presented during the meeting in Calatayud (Spain) was about Literature. Here we will see the materials presented by the different countries:

Greek students presented a couple of videos about what they considered the principal literature works from their country:

Students from Italy also presented the following video about the beginning of the book The Betrothed, one of the main books from their country according to them:

But they also presented information about Dante, Leopardi, the betrothed and the Infinity poem.

Students from Latvia also presented their contribution to Literature, following this document.

Students from Slovakia also presented who they consider the best representator of literature in their country: 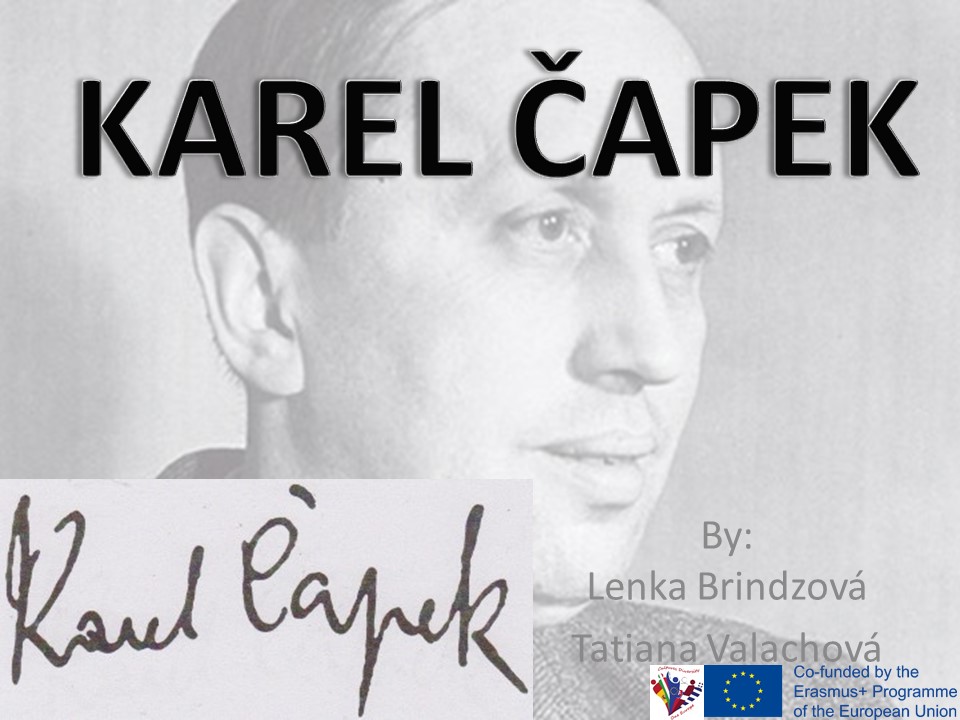 Spanish students spoke about the principal books from the Spanish literature, considered as these that has been joined to the normal vocabulary as recognizible characters. This is the presentation they created:

And also the following video about Don Quixote: