During the meeting been developped in Slovakia, we prepared some presentations about Wars and changings in the borders.

Here you can see the presentations the different countries prepared for the meeting:

Greece presented the involvement and consequences of World War II for Greece. But also they included information about the development of the Greek Civil War: 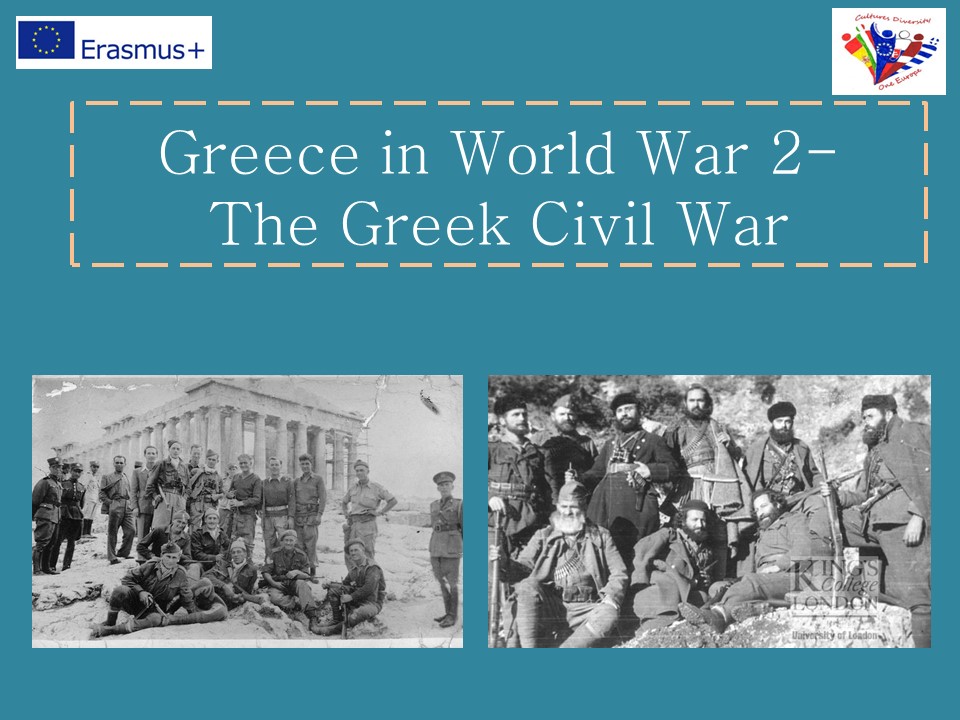 Italian students also had prepared their information about War World I, here we can see the document they prepared. They also prepared another document about both World Wars, and another about the war in Afghanistan.

They also suggest us to see the following videos:

All of them will allow us to understand a bit better the implication of Italy in this conflict.

Finally, here we have the presentation about their changing borders: 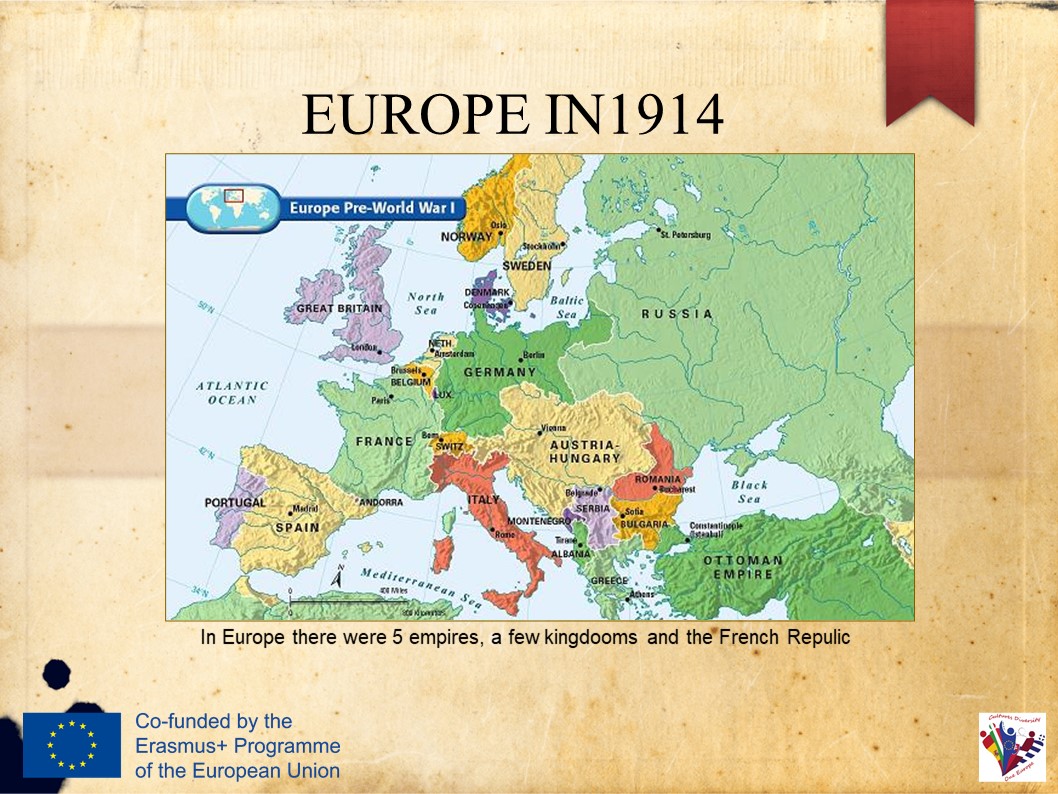 Latvia is a country that was involved in the fall of the USSR, so this is the conflict they presented to this meeting. Here we can see the infographic they used to do it:

Slovakia, the hosting country also presented they influence of World War II for their country, and here you can see the poster they presented: 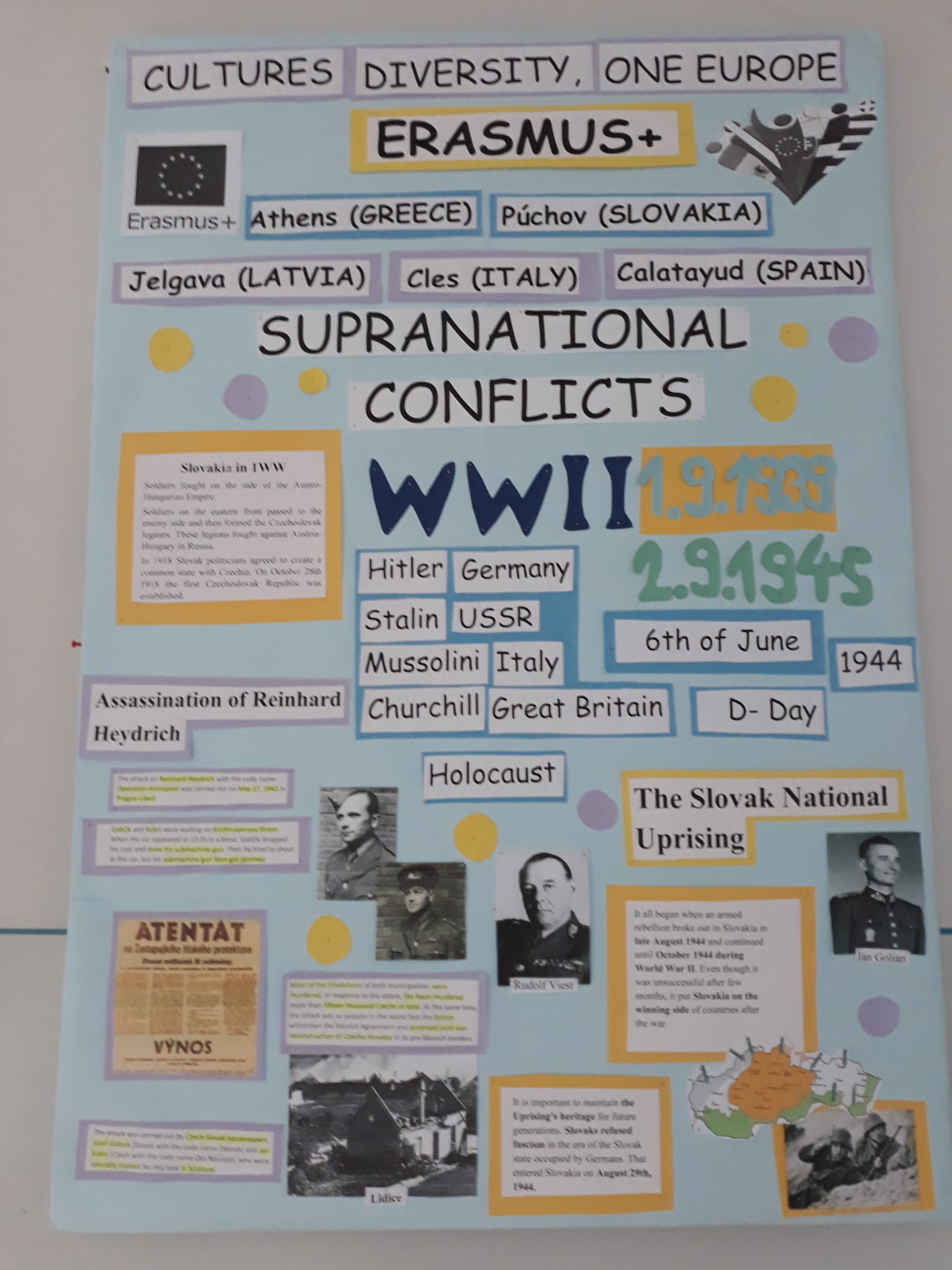 And they also presented this video about their changing borders:

Spain didn’t participate in great international conflicts as both World Wars. In fact, the last international War in their territories Was the Spanish Independence War, whose information they prepared following this presentation: 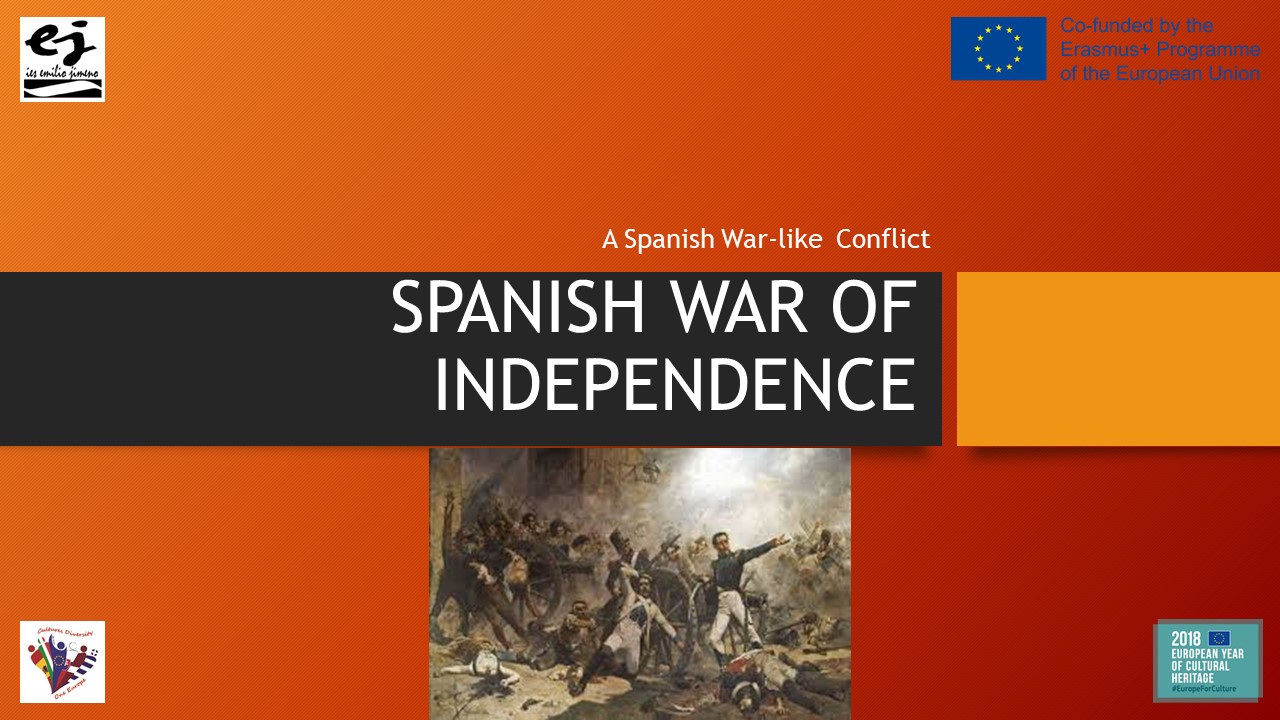 But also, at not having been involved as others in this great international conflicts, they also prepared the following presentation about the changing borders along centuries: 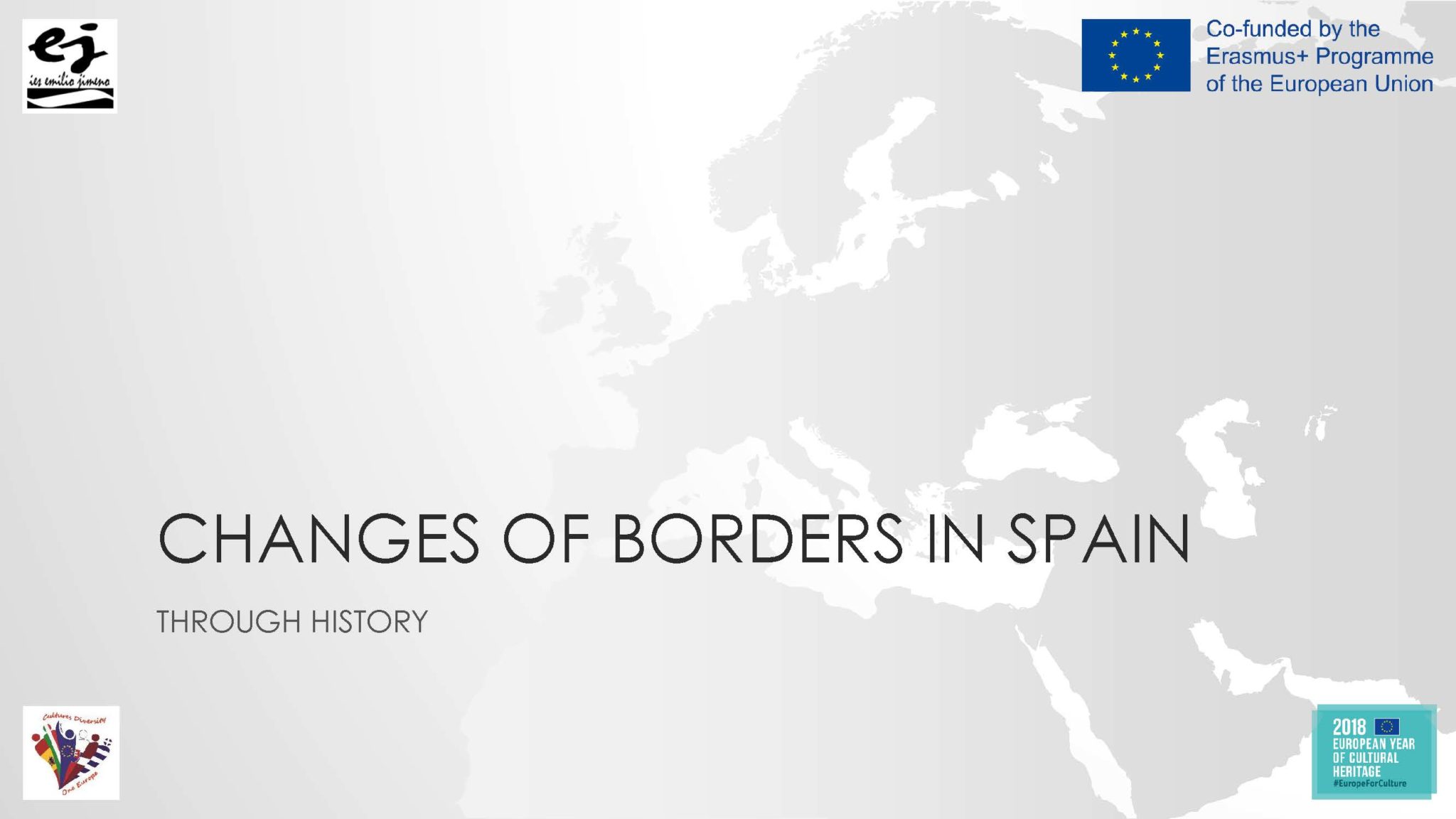