War of the Balkans

The War of the Balkans was the last Warlike conflict taking place in European territories, and is recent enough for our students to know the events in a “direct” way, it means, they can ask for their oppinion to somebody close to them in the family and still alive.

To of the countries enroled in the project also have important events from their country they can know the same way, but with a difference, the split of Czechoslovakia into the Czech republik and Slovakia took place in a peaceful way. But also, the final of the USSR and independence of Latvia didn’t take place in the same way as it happened in former Yugoslavia.

This is the reason why we asked our students to investigate this topics, and here you can see the collected materials.

Of course, they were in charge of informing us about the final of the USSR and the independence of the different soviet republic. These are the materials they shared with us:

They presented information about the Velvet Revolution, the video they created can be seen here:

They also presented a lecture with an expert to present the participants in the meeting about all these topics.

Was in charge of informing themselves about the was in Bosnia, the alliance between Servia and Montenegro and the independence of Macedonia. They also created this document, and prepared a presentation for a possible Talk show: 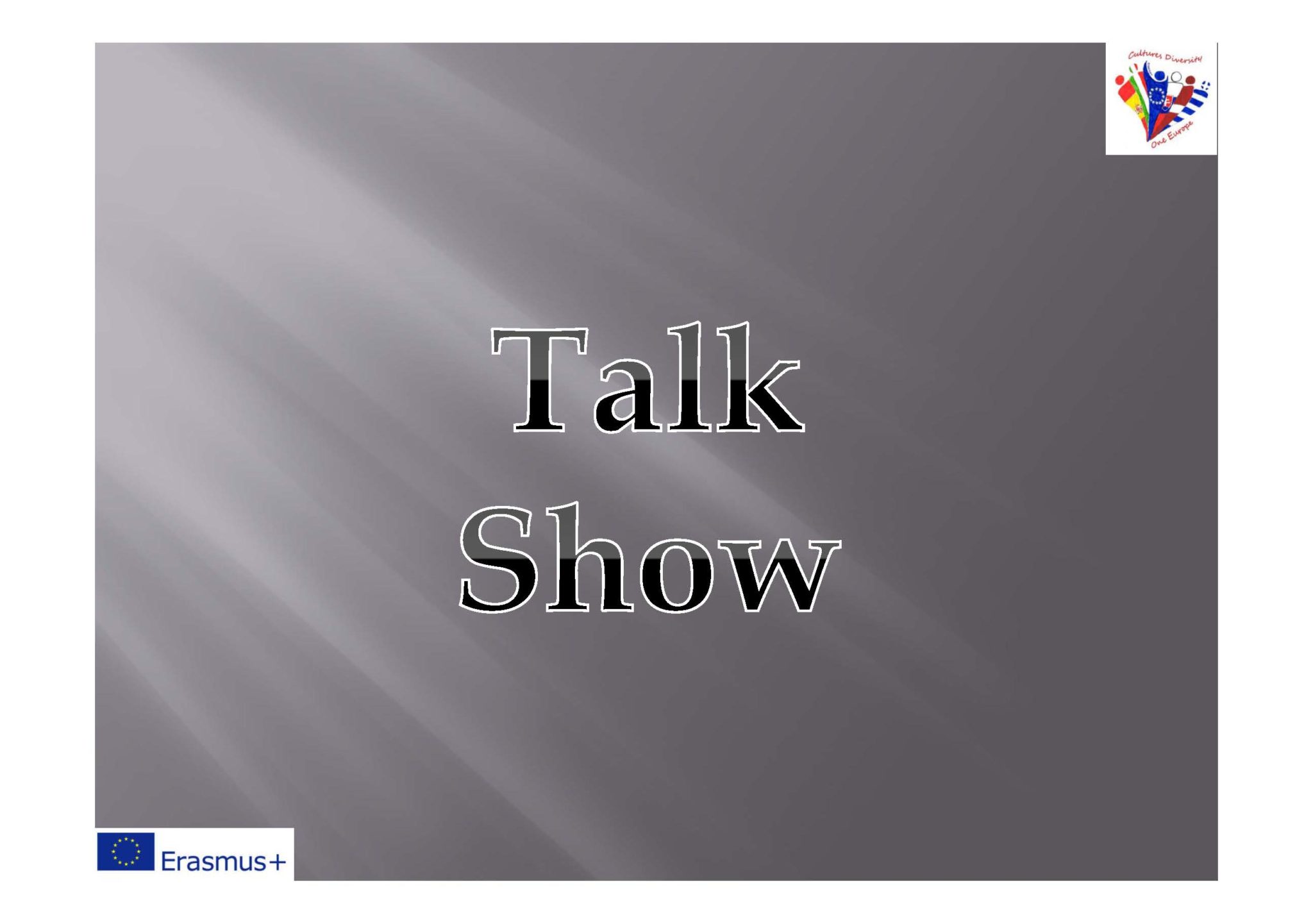 Italian students were in charge of preparing the part about the intervention of NATO and the War of Kosovo. They found the following videos for us to be documented:

Spanish students were in charge of informing themselves about to topics:

They created this document, with the information they found and wrote the following guide to record a news bulletin.

April 10, 2019
Posted in The War of Balkans, Wars and Migrations
Tags: War of the Balkans