Language and its origins

To identify the different origins of the languages, we prepared the following activity, which final end was to reconstruct the European Tree of Languages.

Here we can see the different activities presented by the countries:

Greek students prepared both a document and a prezi presentation, both of them about the origin of their language and the influence with other countries’ languages.

Here you can see both of them: 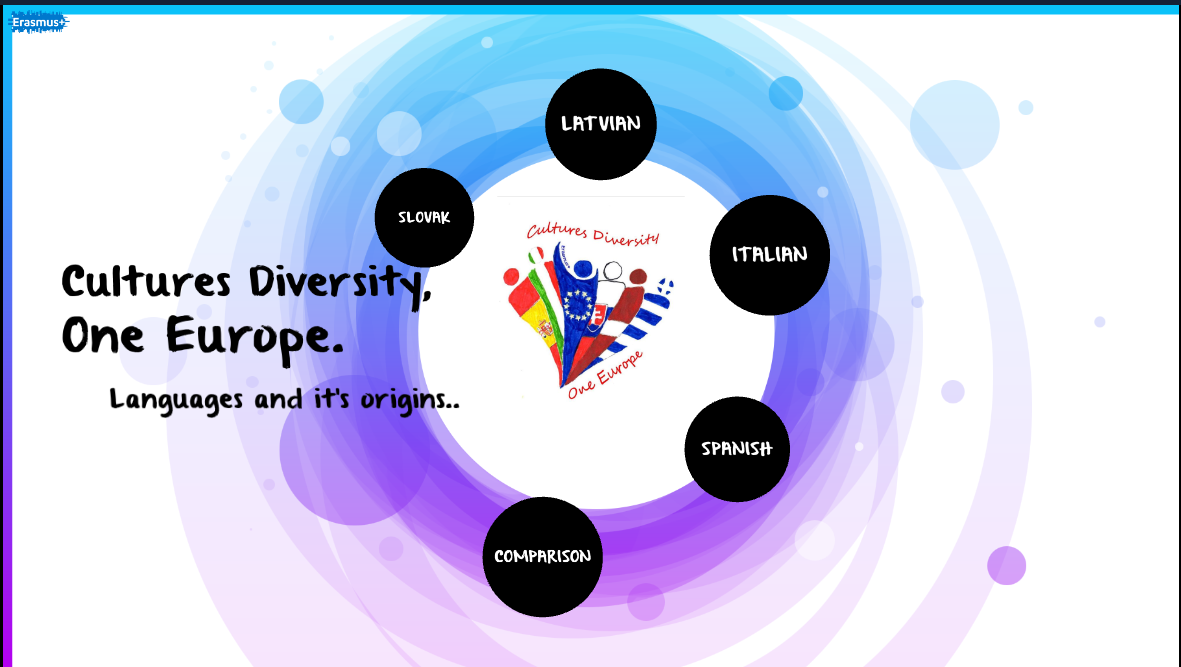 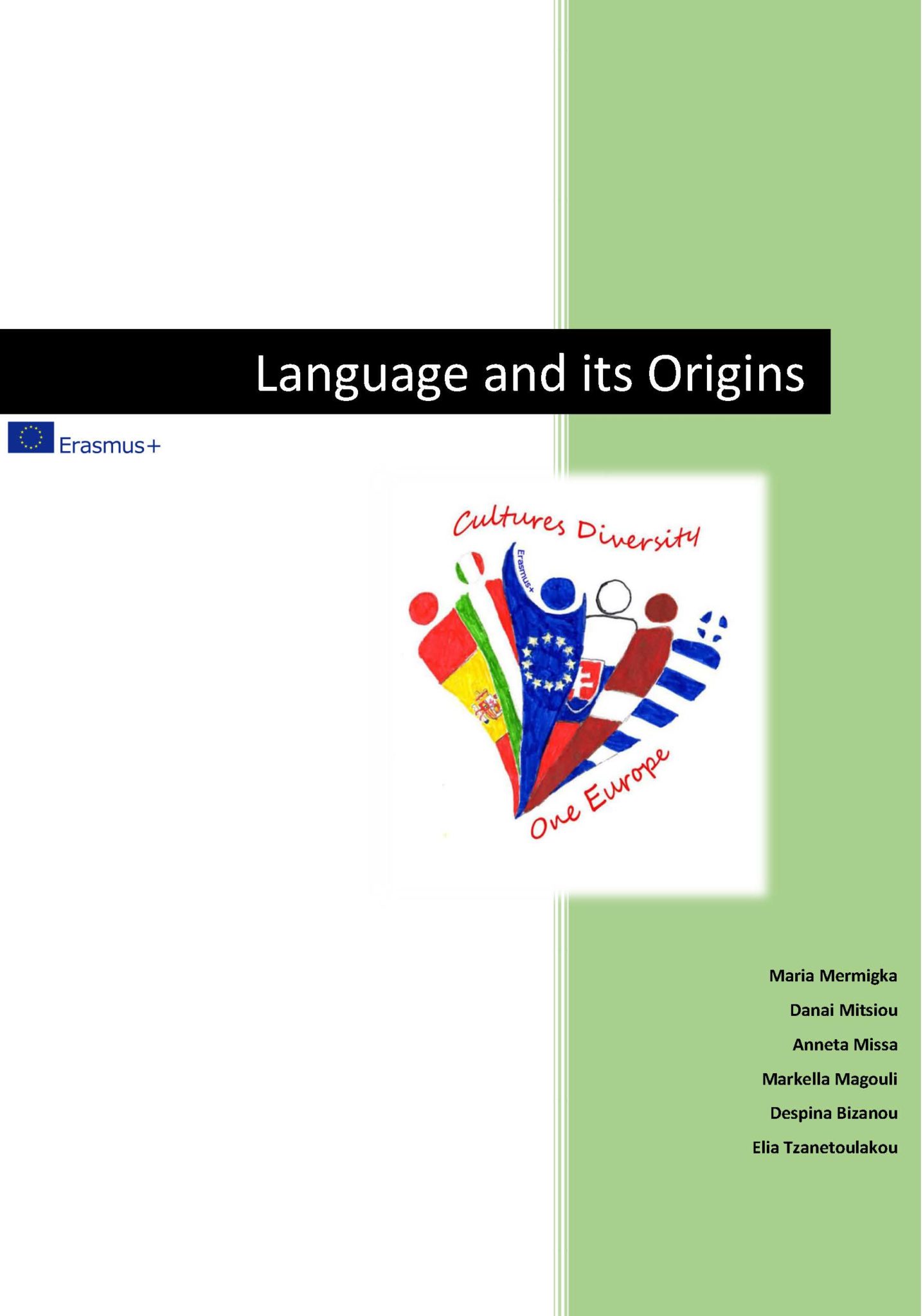 Here also can see the presentation performed by Italian students, where we can see 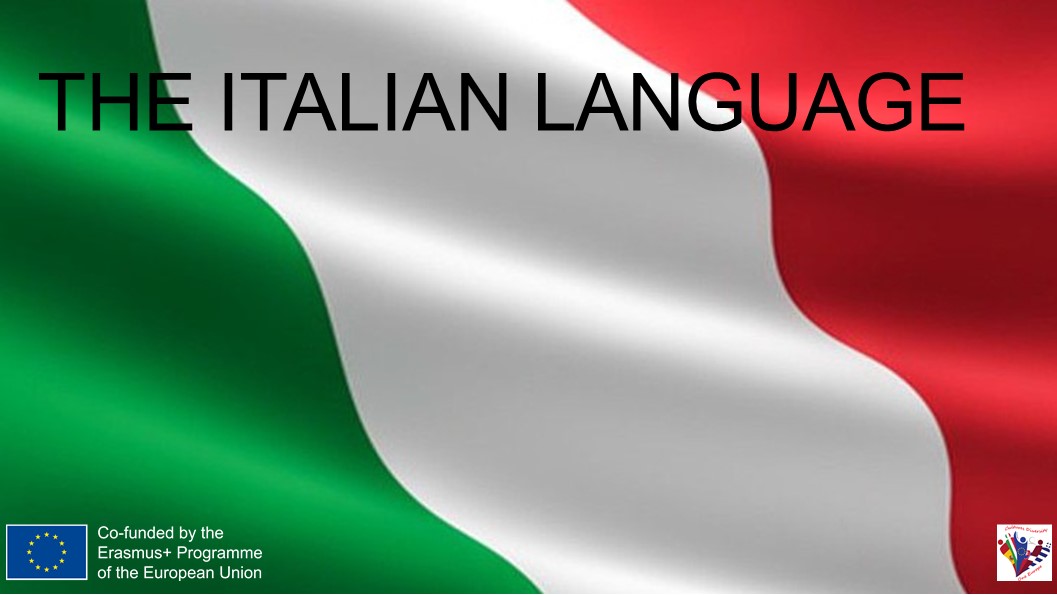 Slovak students presented the origins and influences of Slovak language, also including some words that has common origins with other in the language of the countries involved: 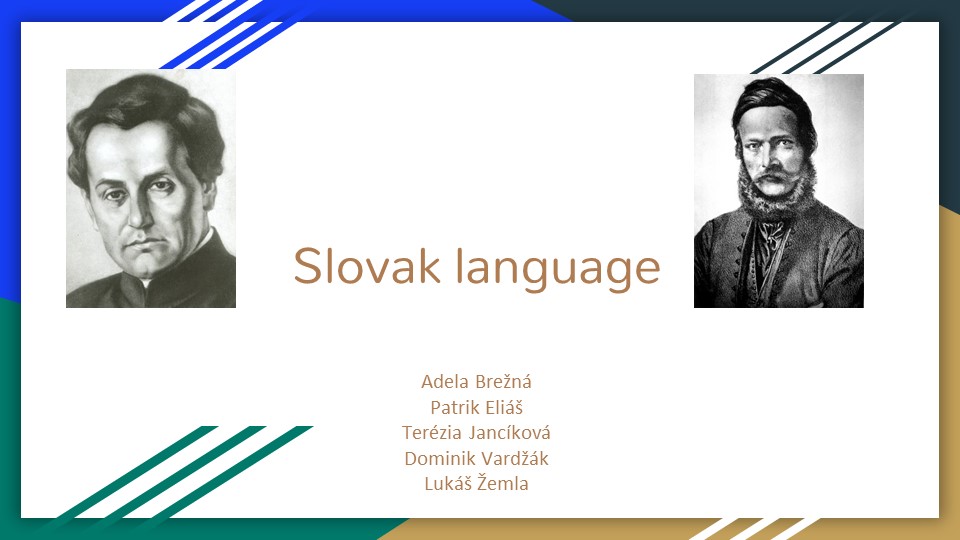 Spain presented the origin of Spanish language, including information about the different influence of the cultures inhabiting the Iberian Peninsula through history and the activities performed at school: 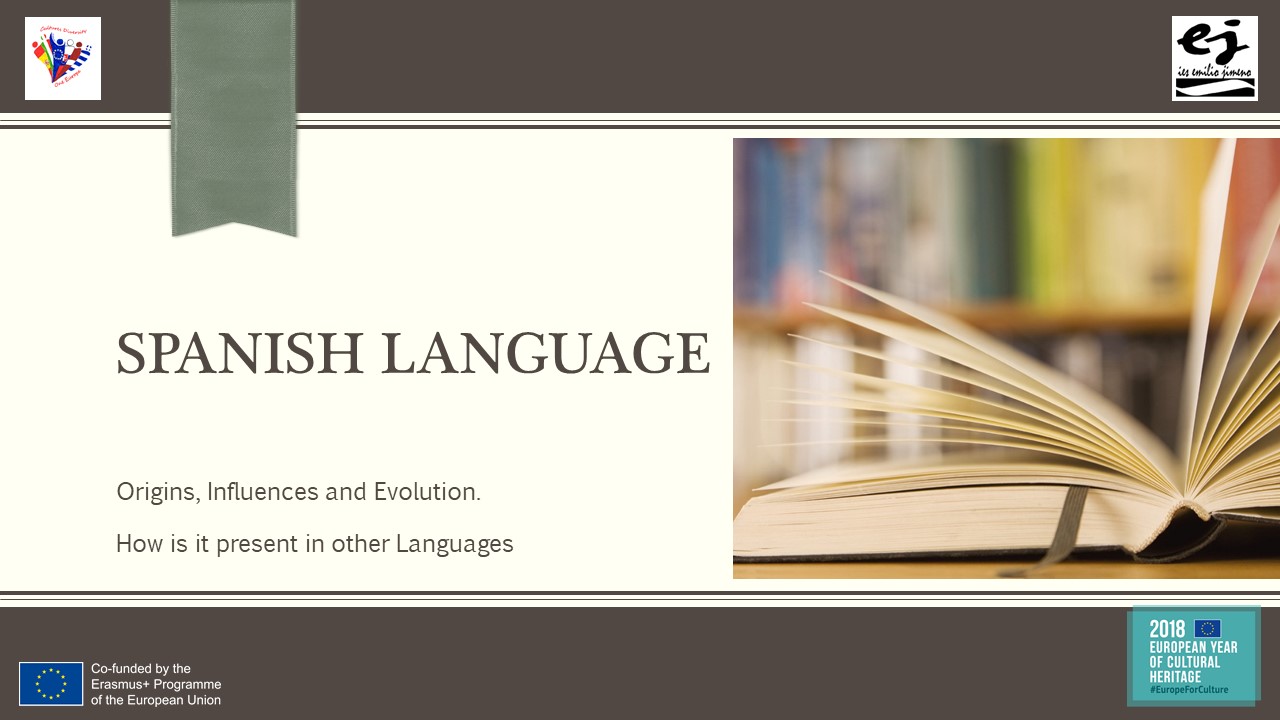 This country didn’t explain us the origin of their language, because they were de host country and prepared everything. They also prepared the activity of reconstruction of the European Tree of Languages, performed during the meeting. 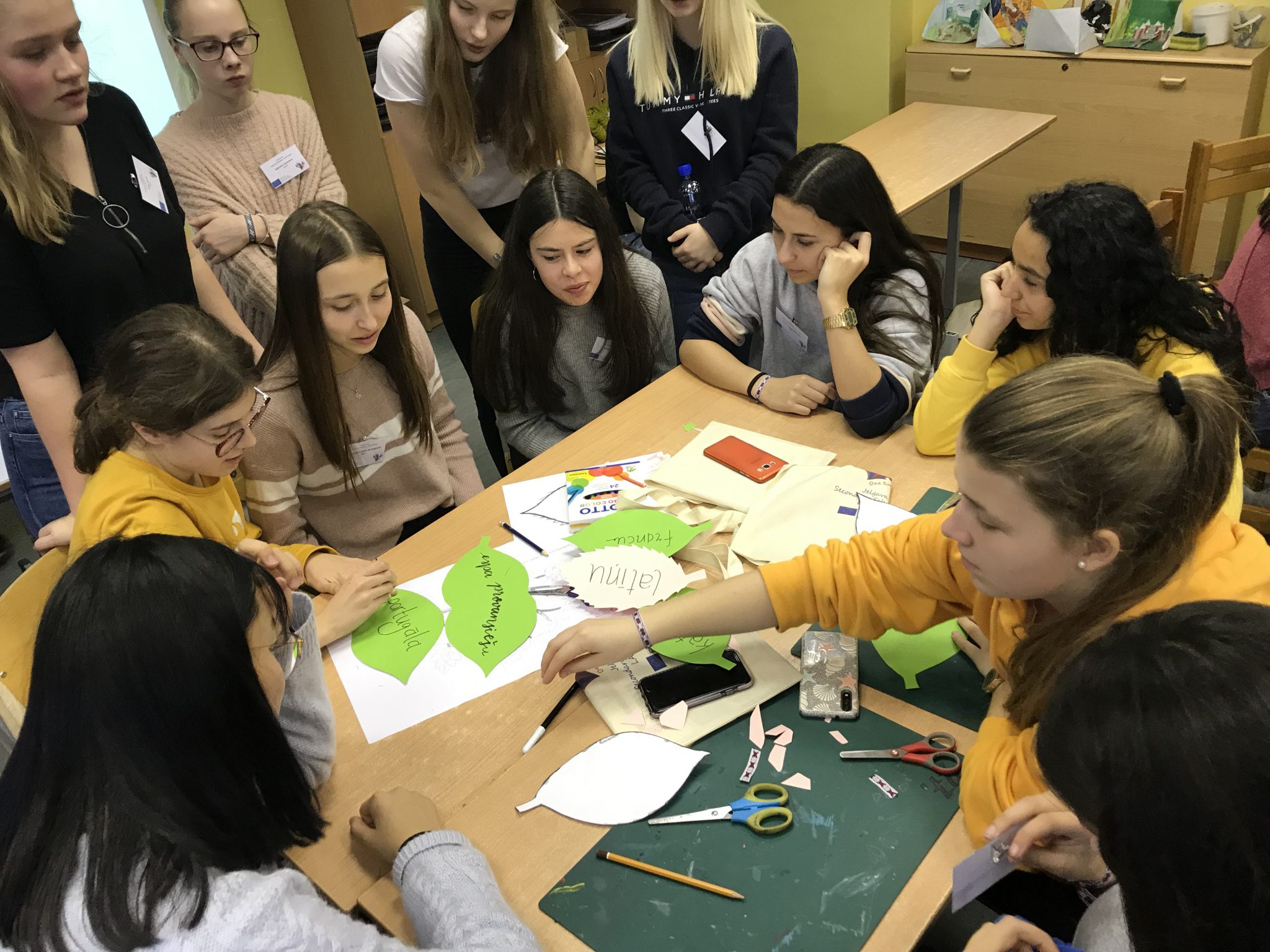 The final result can be seen here: 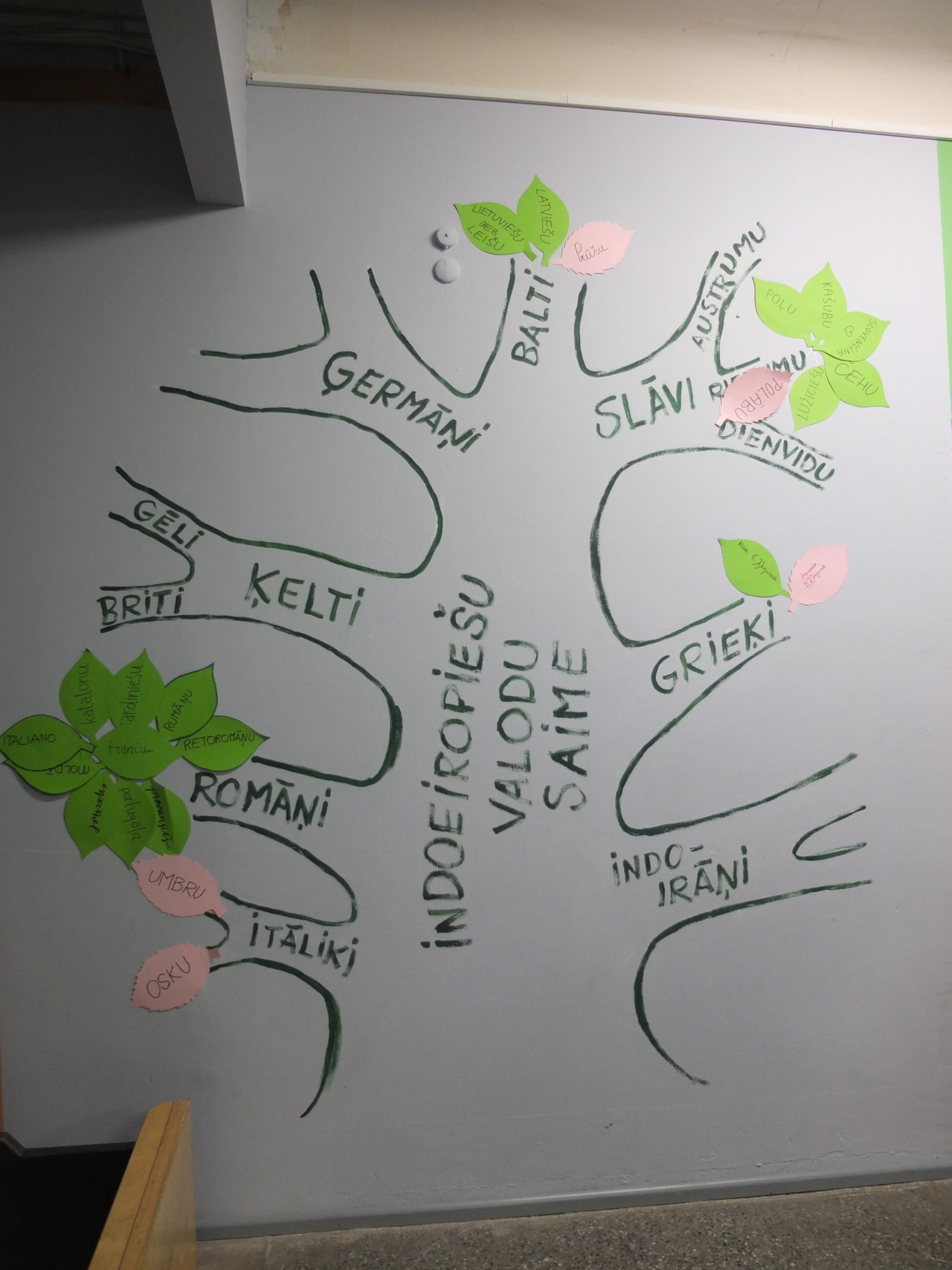 February 11, 2019
Posted in Language and its origins, Origins